DNA methylation at the C5 position of cytosine plays a crucial role in gene expression and chromatin remodeling. Perturbations in methylation patterns are implicated in tumorigenesis, neurodegenerative diseases and neurological disorders. Therefore, methylome analysis is an increasingly valuable research tool with a range of applications, including studies on gene regulation, cell differentiation, embryogenesis, aging, occurrence and development of disease, phenotypic diversity and evolution in plants and animals. Novogene provides whole genome sequencing of bisulfite-converted DNA as an effective method to identify individually methylated cytosines on a genome-wide scale. The deep reach of the methylome is vital to understanding gene expression and other processes that are subject to epigenetic regulation.

Applications range from transcriptional regulation to developmental pathways to disease mechanisms and beyond.
For medical research： The growth and progression of solid tumors involves dynamic cross-talk between cancer epithelium and the surrounding microenvironment. Compared to nonmalignant prostate fibroblasts (NPFs), the first time that cancer-associated fibroblasts (CAFs) from localized prostate cancer display remarkably distinct and enduring genome-wide changes in DNA methylation, significantly at enhancers and promoters. The distinct methylome of CAFs provides a novel epigenetic hallmark of the cancer microenvironment and promises new biomarkers to improve interpretation of diagnostic samples.

Functional DMRs define cell-type specificity between CAFs and NPFs across independent patients
We selected 14 candidate genes with coordinated changes in methylation and expression and known roles in prostate cancer and/or the tumor microenvironment. All candidate regions showed a significant change in methylation (P < 0.05) in agreement with the WGBS data. Methylation levels at individual DMRs also discriminated between CAFs and NPFs, including HOXD8 with AUC = 1. We also found that 13 of 14 candidate genes were significantly differentially expressed in CAFs versus NPFs (P < 0.05). There was a strong negative correlation between expression and methylation for IGFBP2, ITGA11, ESR1, and EPHB6, all of which have DMRs downstream from their promoter. In contrast, there were strong positive correlations for PITX2, with a DMR in the last intron, and HOXD8 and EBF1, which have intergenic DMRs, suggesting a mechanistic link between methylation and expression at these loci. Collectively, our genome-wide and targeted validation, in independent patients, demonstrate that DE-DMRs are highly consistent between patients and define cell-type specificity between CAFs and NPFs (Firgure 1.). By continuing you agree to our use of cookies.

THANK YOU FOR YOUR INTEREST 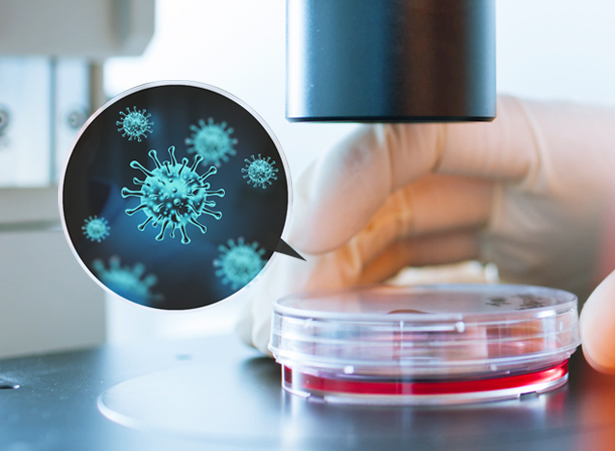